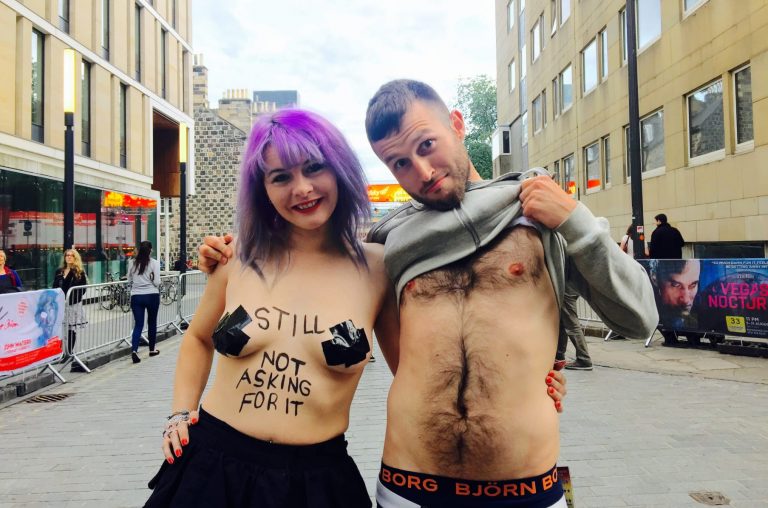 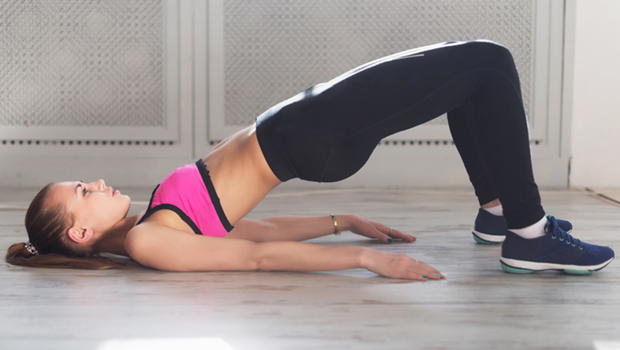 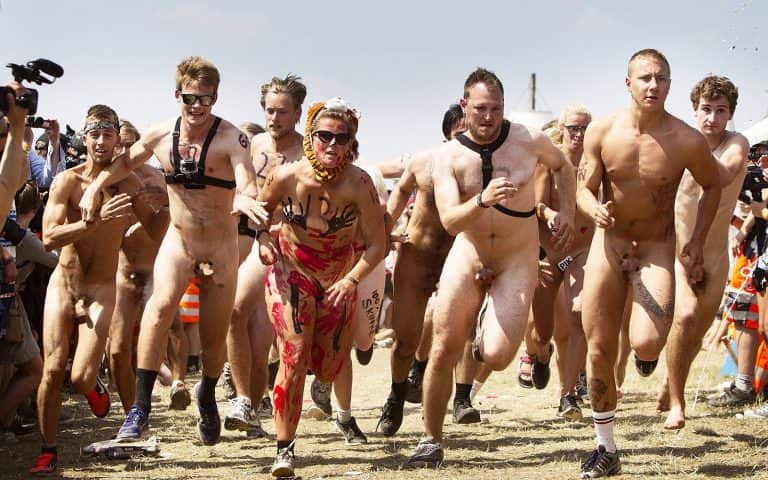 The Saidaiji Eyo Hadaka Matsuri in Okayama is a raucous festival all about luck and happiness, in which a crowd of thousands of nearly naked men jostle for lucky objects tossed by priests in the cold of late February.

The festival evolved from a ritual started 500 years ago, when worshippers competed to catch paper talismans called Go-o thrown by a priest at Saidaiji Kannon-in Temple. These tokens marked the completion of New Year ascetic training by the priests. Those who snagged talismans had good things happen to them, so more people requested them year by year.

How to Get There
The festival is easily accessible from JR Okayama Station.

Take the Ako Line from Okayama Station to Saidaiji Station. Saidaiji Kannon-in is an easy 10-minute walk due south of the station.

Honoring the goddess of mercy
The …